Dear all,
Here are the links to v0.3 of the game Apocalypse.

Dev note for v0.3:
This update has some progress for both the compound and outdoor areas.
The game now runs until the end of week 6 (officially, but you can play as long as you want actually).
A lot of sexy bits, 15 new MASSIVE cumloads from the MC!
So pretty substantial and it will include the following: 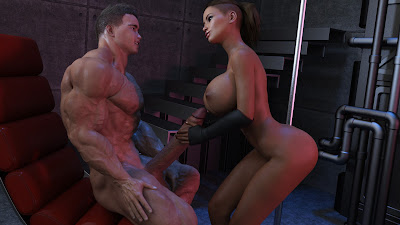 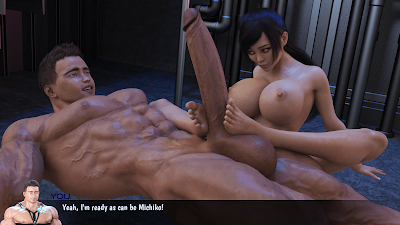 Enjoy and don't forget to join the game's thread on f95zone.com and press the "like" button on the OP of that thread, or even write a review of the game if you enjoyed it!
Game's thread is at: